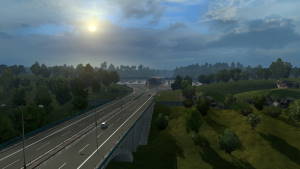 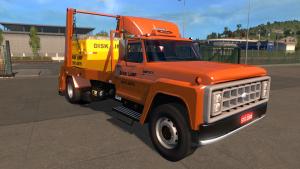 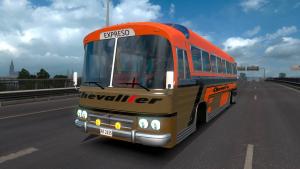 German tourist bus Magirus-Deutz Decaroli in ETS 2 simulator has a realistic appearance, thanks to the high-quality three-dimensional model. The model of the bus is made in excellent quality, the authors recreated the classic interior with animation, implemented three types of suspensions, four engines with power from 120 to 202 horsepower and six gearboxes at 5, 6, 8 and 12 speeds. In addition, the modification is supplemented with original wheels and branded bright skins. 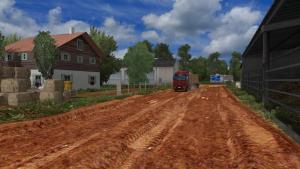 Mod maps of Brazil - Brazil North is a real find for lovers of unforgettable adventures in Euro Truck Simulator 2. The player expects complex routes laid through ferry crossings, asphalt, dirt, gravel and wetlands, and even not known to GPS Navigator impassable roads. The authors of the modification managed to reproduce the entire flavor of tropical nature, exotic terrain and work out the climatic features of this bright country. 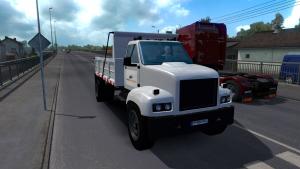 A new standalone mod with the original name GTA V Truck & Bus Traffic Pack implements in the simulator ETS 2 buses and trucks from the popular game GTA 5. After installing the add-on in traffic will be such instances of vehicles as a bus, a motor home, a cement truck, a dump truck, a van and other cars from non-existent firms Brute, HVY, Maibatsu and MTL. The add-on is universal, and compatible with all known traffic mods. 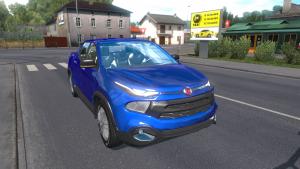 Fiat Toro all-wheel drive pickup truck, produced since 2016 by the Brazilian branch of Fiat, is now available for purchase in all showrooms Renault Euro Truck Simulator 2. The mod is designed using a high-quality body model and branded wheels, so that the car in the game has a realistic appearance. On the technical part of the player to install a pair of engines and gearboxes with original characteristics, the possibility of tinting the Windows and placing the cargo in the body. 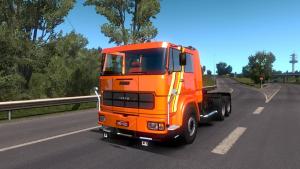 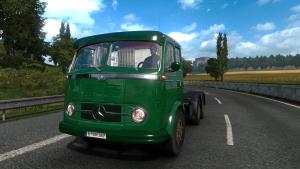 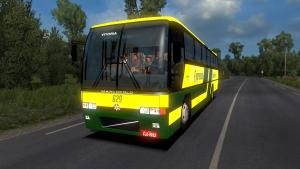 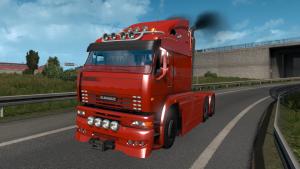 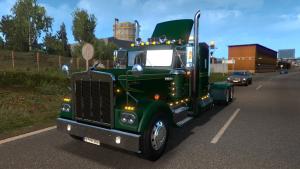