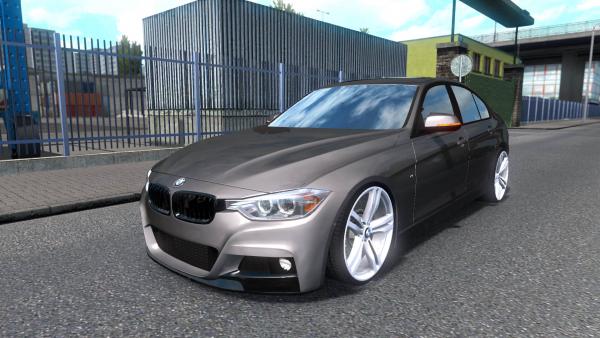 Luxury passenger car BMW F30, in the body of a four-door sedan, is the base model of the BMW car of the third series of the sixth generation, the production of which was established in 2011, and continued until 2019. Its appearance passenger car has a fundamental difference from the cars of the third series of previous generations, such as BMW 3 E36. The novelty has more modern features of the body, denoting swiftness and novelty.